Musical theater students will be going to the Junior Theater Festival in Atlanta Georgia on January 12 – 14, 2018!

JTF brings together student musical theater troupes from all over the world for a weekend of musical theater mayhem and madness. Each troupe performs fifteen minutes from a Broadway Junior show for adjudication by a panel of musical theater experts. The weekend also features professional development for teachers, workshops for students and parents, a New Works Showcase featuring new musical adaptations soon to be released and concludes with a grand finale concert headlined by Broadway’s best!” 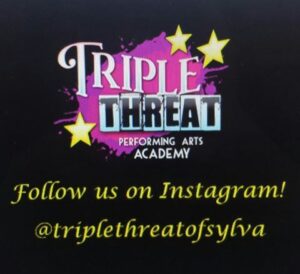