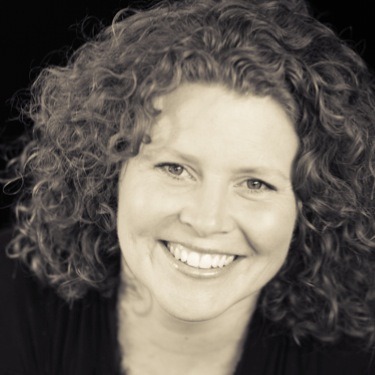 Valerie Tissue began dancing at the age of six and never stopped! She attended Western Carolina University where she received a Bachelor of Fine Arts with a concentration in Acting.  During her time at WCU, Valerie appeared in many main stage productions including 1776,Barefoot in the Park, 1940’s Radio Hour, Midsummer Night’s Dream and more.
While attending WCU, Valerie began her professional musical theatre career at Theatre West Virginia.  Valerie starred in many of TWV’s summer stock productions including Wizard of Oz (Dorothy twice!), Grease (Rizzo), Fiddler on the Roof (Hodel), Anything Goes (Purity) and Hatfields and McCoys (Roseanne McCoy), to name a few. READ MORE 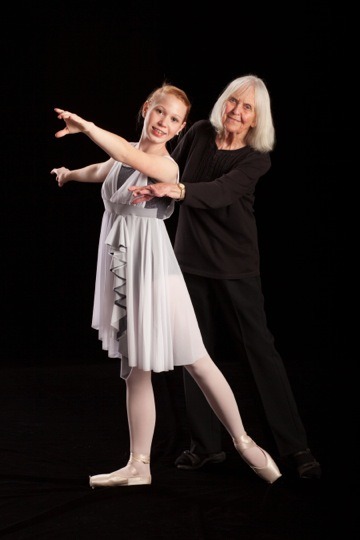 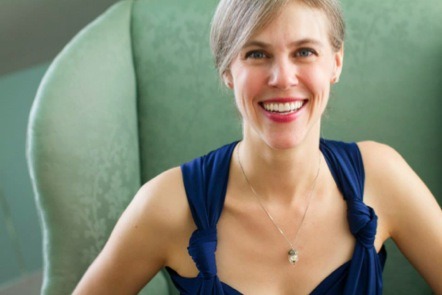 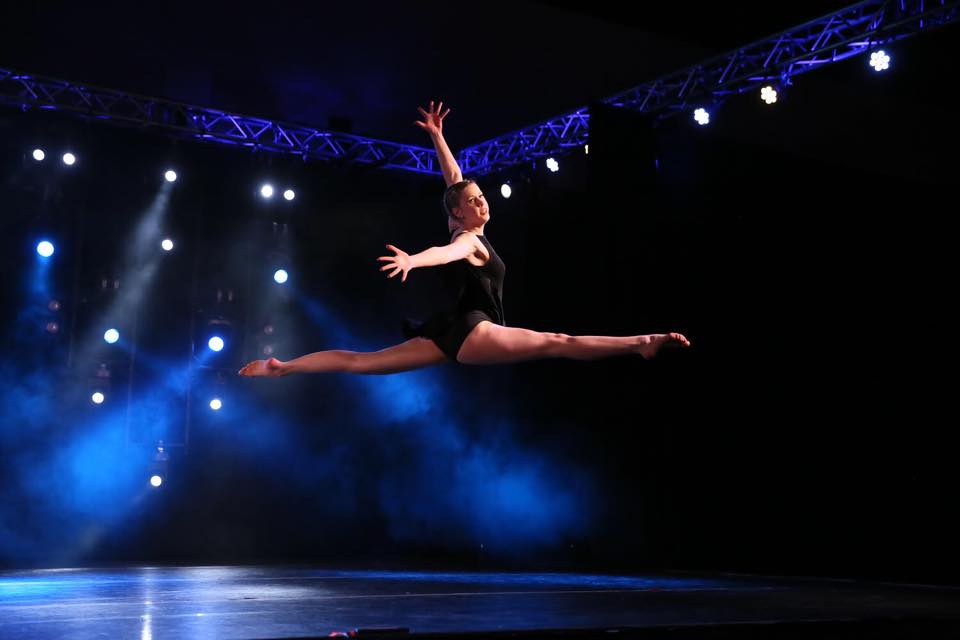 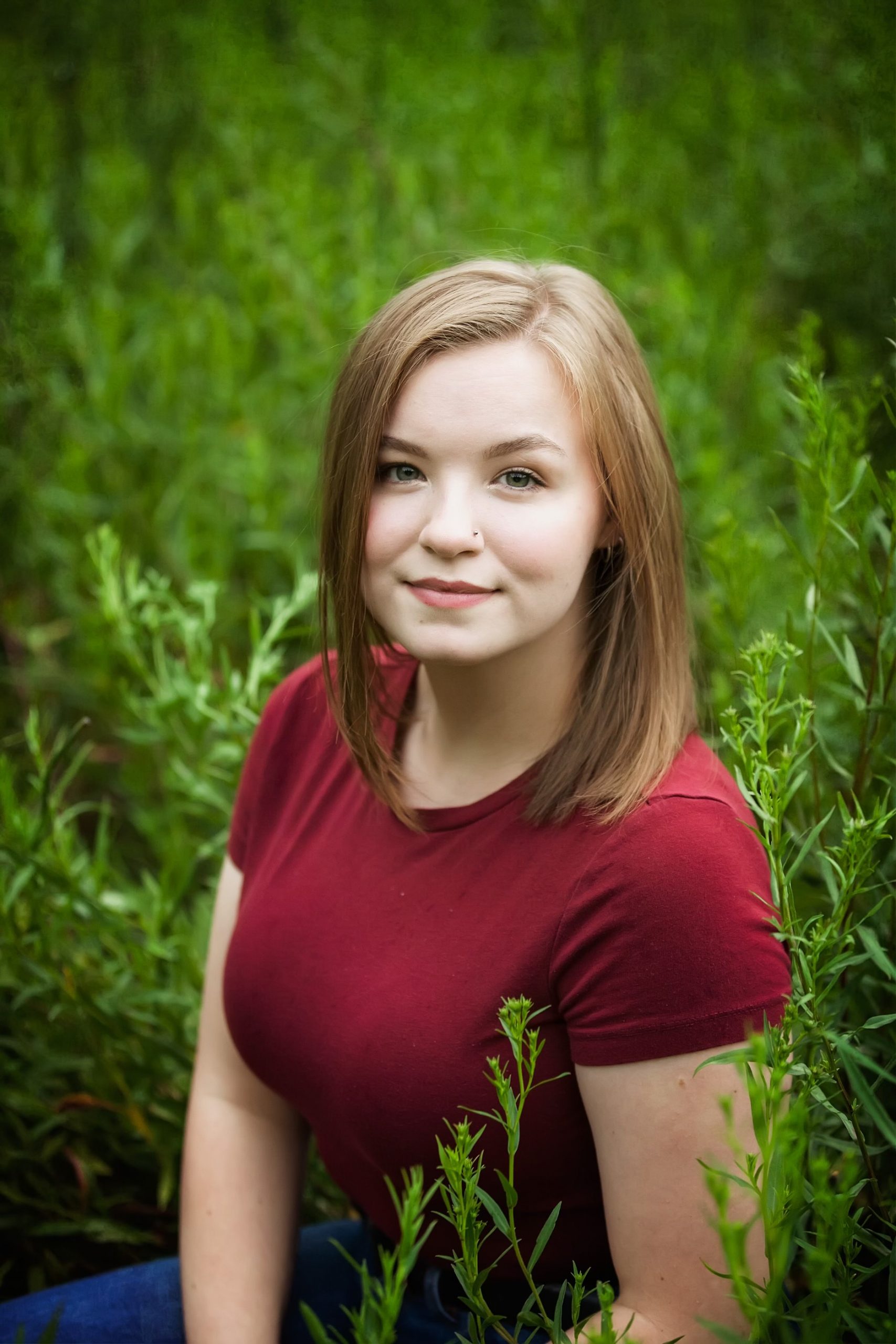 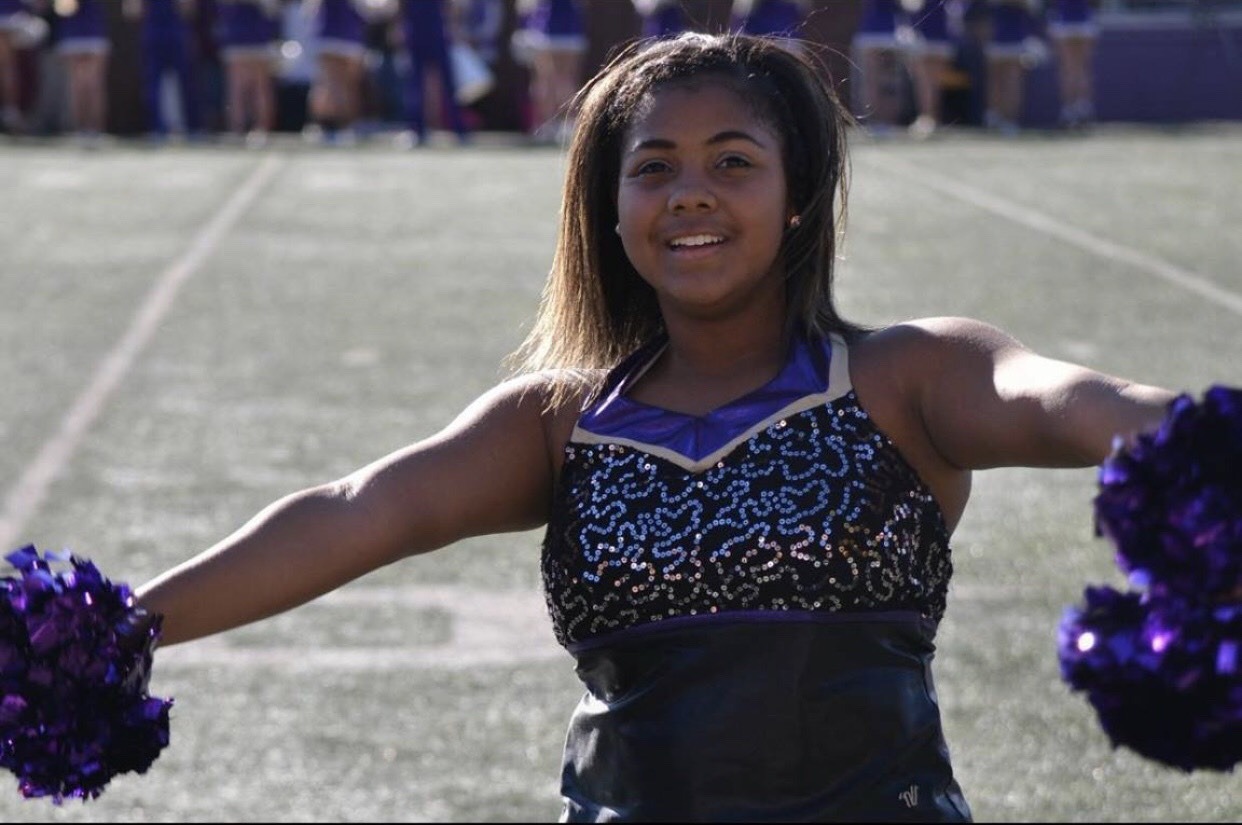 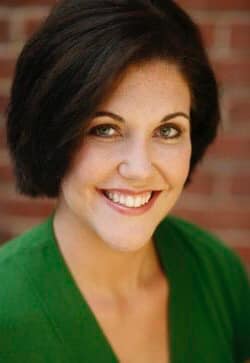 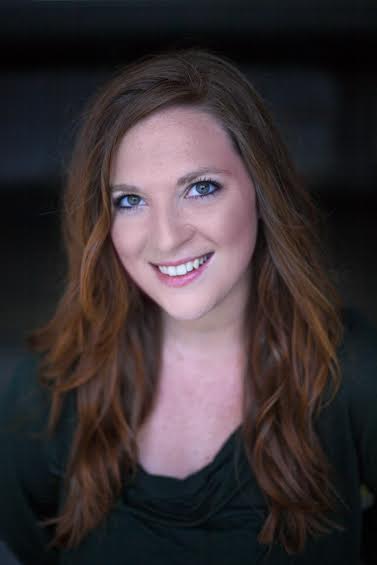 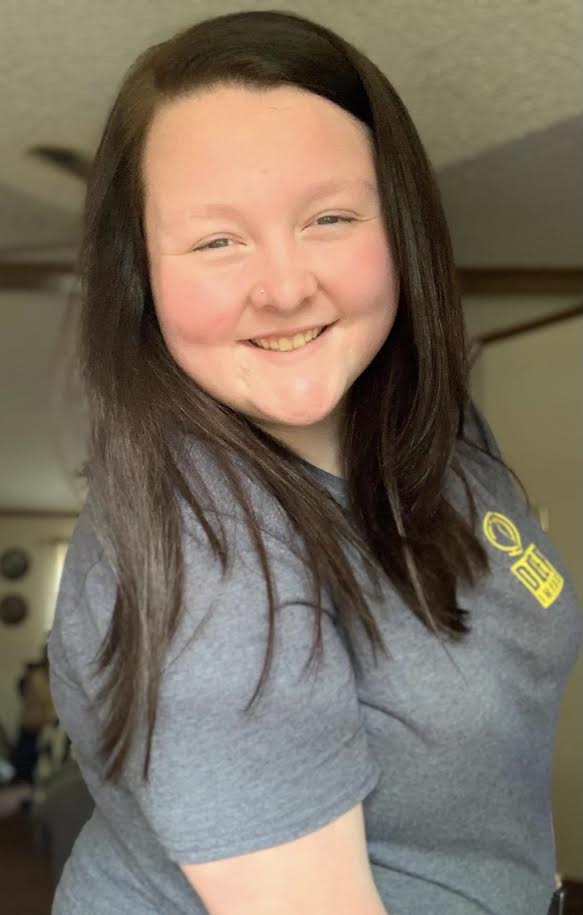 What are YOU waiting for?